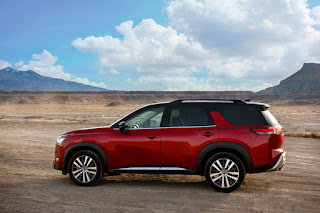 Earlier in the week, Nissan announced a new Pathfinder coming for 2022 (sales starting this summer). While most of the press release went on to describe what you would expect in a new CUV launch, bigger touch screens, roomier, seats better electronic safety measures, something else caught my attention.

According to the release it would be capable of towing 6,000 lbs, which is damn impressive for a FWD based 3-row crossover, I assume this is being helped by the new Transmission. This may be about the highest towing I have ever seen on a FWD chassis but I would need to do more research on it (all the other ones I can think of stop around 5k). 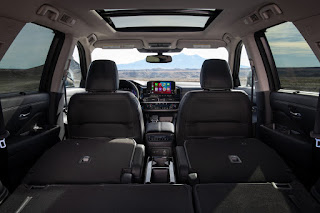