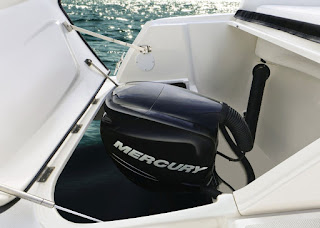 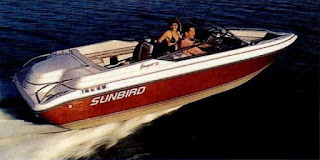 Sometimes you just find a boat and you have to look into it more. I happened to be looking thru motor yacht listings one day and came ac... 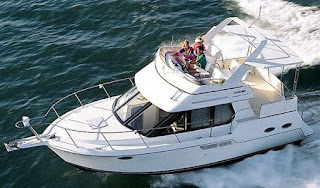